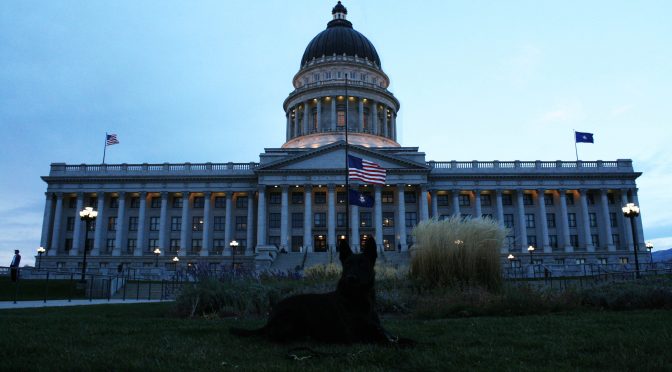 Recently two of my acquaintances got into a heated argument about policing and whether it is a dangerous job.  One person was making the argument that police work really isn’t that dangerous, and the other person was growing angry at the disrespecting tone she perceived from her friend.

I am a police officer, so it would make sense that I wanted to jump right into this argument.  Fortunately, I have been working in this profession long enough to know when someone isn’t listening to you, there is no sense arguing with them.

The argument that “police work isn’t that dangerous” is common among those who know very little about police work.  Here are my counterpoints to the woman who suffers occupational ignorance:

Thank you for reading my opinion on this topic.  You are free to add yours in the comments below.

The writings, photos, and adventures of an adrenaline Junkie